Where is the line?

At what point do we as the church do something substantial about it? When do our leaders walk those steps to the pulpit and address the issue head-on? What exactly will it take before we call a spade a spade?

This is so much more than gun violence. It’s cultural, and it’s absolutely consumed us. We have allowed the Second Amendment to speak louder than caring for our neighbors. We are holding our rights as citizens above our commission as saints. Maybe that’s the issue: we aren’t really saints anymore.

Over the weekend the numbers came in: 26 victims in Sutherland Springs. The political machine began moving and the pundits started talking. It ranged all across the spectrum from, “This is no time to politicize gun control.” to “There has never been a better time to discuss gun control.” 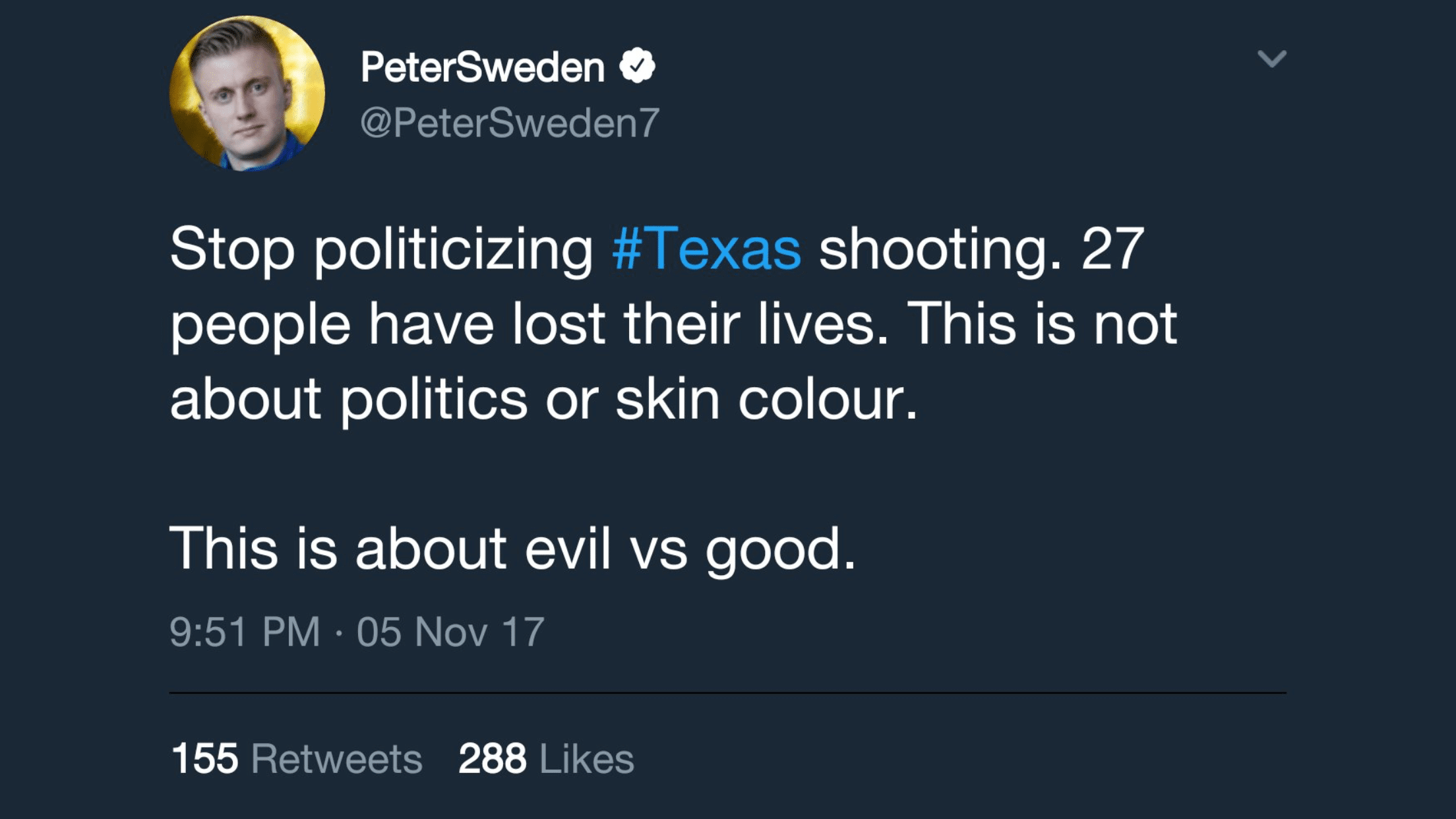 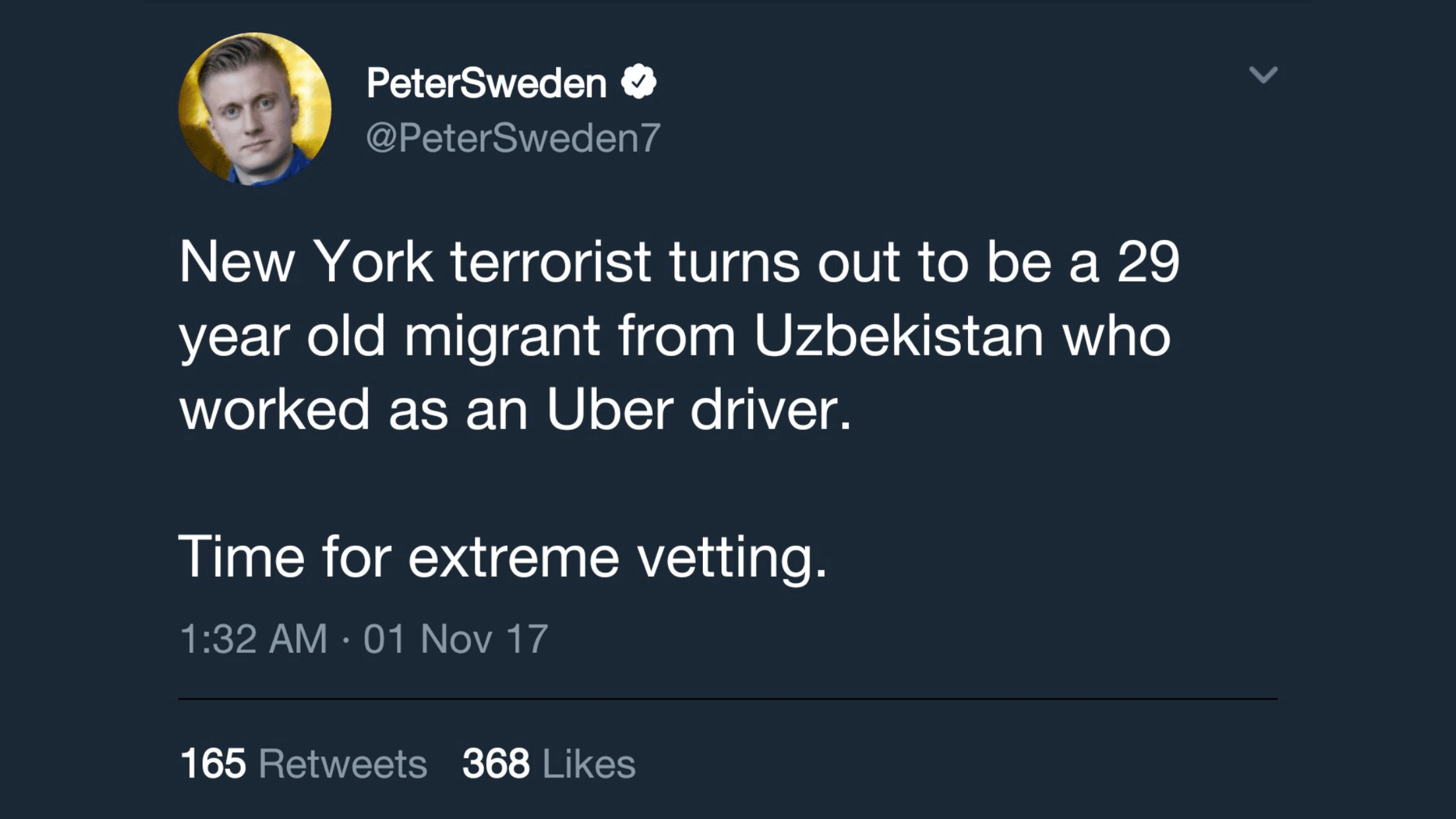 Where is the line?

You cannot have your cake and eat it too. Unless you can, and you do, every time this happens. The hard reality here is that when these things happen, the only people that “win” are those that speak the loudest. Families will still mourn, churches will still be empty, and respect on all sides will be lost.

Remember when we said this was bigger than gun control?

Somehow these labels have become not just commonplace, but at the center of this very discussion. And yes, the church and its leaders are just as guilty of using them as those that are interviewed on the daily. Because the people who are committing these horrific crimes are not the people you’d expect.

But here’s the reality we need to remember:

This is not simply a gun control issue, it’s a value issue.

And if you are a leader in the church and wondering where the line is, it’s already been drawn for you. Society is looking at you right now. They’re staring you right in the eyes, watching your next step. They’re wondering aloud, “Are they going to turn this into something political, or are they going to do what they say they believe?” You need to step up and speak out.

The line’s been drawn. It’s time for you to cross it.

Posted in Featured Articles and tagged church, leadership, mission
← Sermon BrandingWhy and How to Rebrand →