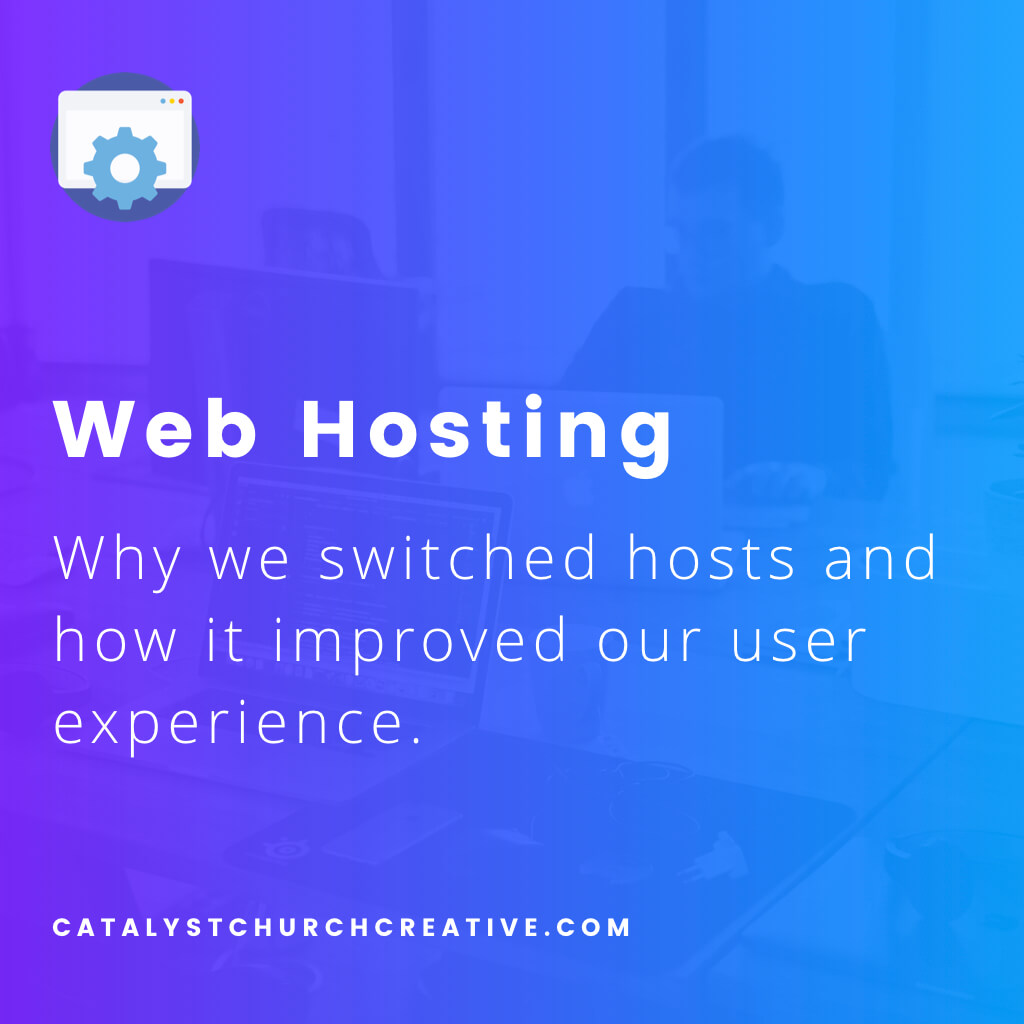 We breathe a little easier now.

If you have a website, then you know your web host is mission critical to your success. Everyone always assumes their hosting provider is working for them, but how many know that they need to work with you? It’s like making the move from a beginner’s stick, to one that’s meant for you. Like my daughter’s lacrosse game, I want to share with you why we made the move from our old (and good web host) to Liquid Web, why it’s been great for us, and how it’s making all the difference in the world for our users.

Have you ever had a good sunburn?

I have, and it’s all because we spent Father’s Day weekend with my daughter’s lacrosse club at a tournament, playing five games (including the championship) in two days. Waking up at 5:00am is not my thing, but supporting my family sure is, so we made it work. My daughter has been playing lacrosse now for a little over three years. She started with a small club team where we was introduced to the fundaments of the sport. She made the move to a competitive club team where she honed her skills over the next three seasons. She now plays for San Diego’s premiere lacrosse club team and has for the past two years. What started off as a new and fun sport to try out has become her passion project, and she’s amazing at it. But everything changed for her last year when I bought her a new stick.

She had been using a beginner’s stick for a few seasons. Turns out, equipment is everything. What was once a difficult catch is now normative. Ground balls are simple. Intersections are sticky, and goals are customary. Yes, her skill levels have improved, but now her equipment matches her skill.

And thats’ where we are at today: your web hosting solution needs to match you. But first, a little bit of good news. Since moving to Liquid Web, our performance is off the charts. More about that later, but for now you can see the results and we believe they kind of speak for themselves.

Why We Made the Move

PageSpeed and YSlow are indicators on how a site is performing overall. While they are good indicators, they are not everything. Internally, we have access to hundreds of Google Analytics dashboards from our clients. Over the past several years we have been tracking user funnels, determining what actions users consistently take, how long they are on site, what they are engaging with, etc … In short, we know our clients, their users, and what people will generally do on any given website.

We know from our math (which aligns with what Google is saying), that users will at the max give you three minutes on a website, three pages and clicks, and perhaps most importantly, three seconds for a page to load. If you cannot meet those demands, a user will most likely drop off and head to a competitor or give up on their search entirely.

Why It's Been Good for Us

Liquid Web helps us crush it!

Pages are consistently delivered in under three seconds, mostly under two seconds, and when I am on my beast home network using a fresh history and cache browser, at or around one second. This speed and performance allows for a stickier experience for our users and why our analytics and engagement are trending up. We could have gotten there on our own, but with Liquid Web, we didn’t have to.

Liquid Web has always been known as “the most helpful humans in hosting“, but what they really have is a team that genuinely cares about your success. Within a day of migrating our site, Luke was optimizing our site. The crazy thing is: this is totally normative. This is what they do for you, every day. I’ve never had this kind of support before, so it was refreshing, but more than that, it was empowering.

We even did a webinar with them recently, specifically for our non-profit audience, on "How the Right Hosting Partner Allows You to Serve Better." You know Liquid Web works for us, but if you are wondering how they may work for you, watch this 37 minute video and find out for yourself.

We always tell our clients that service is everything.

Like I said earlier, there are a lot of quality hosting solutions available to you. I don’t think I want to get into all the options, costs, benefits, etc … but I do want to point out that what we experienced from Liquid Web and what we are experiencing from Lindsey Miller, Chris Lema, and their team is the best support we have ever gotten. While other hosting companies have attempted to support us before, nothing has ever gotten close. Here are the two main areas we have been tracking over the past several years and what it boils down to for us. 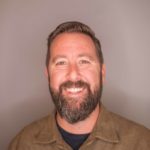 “Stop waiting and wondering what life would be like if you asked Liquid Web to the dance and just do it. The speed, security, and service is second to none as it soars around the dance floor with ease. I love it, my clients love it, and we’ve finally found the partner we always wish we had from the beginning.” – Russ Cantu

Why It's Good for Our Users

Can we talk about warts for a second?

Some of your curled back there, didn’t you? Just the thought of warts is enough to make someone queasy. In terms of web hosting, providers have warts too. I have discussed them a little above, but I want to talk about warts from the user’s perspective. While optimization is a massive selling point for Liquid Web, I think the thing that stands out here (at least for my clients) is a platform that is constantly up-to-date.

What we are really talking about is “managed” WordPress hosting. So … why the quotations? Well, I think it’s because the space is crowded with providers who claim to be managed. To them, what they really are is a platform …

This is what every managed WordPress hosting provider offers. The thing: that’s not the reality most people are dealing with. My clients need a platform that automatically updates the entire site, creates backups, and has the most helpful humans in hosting. If you can get all three of these for the same price as anyone else, then why on earth would you ever go with anyone else? You wouldn’t and it’s why we made the switch and are moving over so many of our clients right now.

What it comes down to is a value of people over profit.

If the user wins, then the client wins, and ultimately, the provider wins. In Liquid Web, we have a legitimate partner that genuinely gives a rip about our success. Yes, they are constantly up-to-date, they create backups, and they have the most helpful humans in hosting, but we have a partner and that is what matters most of all. Because when all else fades away and all things are as equal is they can be, they are the ones who are emailing, calling, texting, all to make sure I am happy, my clients are happy, and that they are doing everything that can to help everyone succeed.

It’s at the core of who we are, and it’s at the core of who Liquid Web is. If you are looking for a new hosting provider that cares about you and your success, I hope that I have helped clear the muddy waters of managed WordPress hosting and have made your decision a little less complicated.

VISIT LIQUID WEB
Posted in Featured Articles, Technical
← Creative Team Meeting Framework for Sermon BrandingHow to Make the Most of Sticky Teams (and other conferences) →